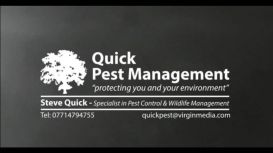 Quick Pest Management is an independent family-run company with over 25 years of experience in pest control and wildlife management. We pride ourselves on providing a fast, friendly and highly professional service to all our clients. We hold a wide range of qualifications from major organisations such as the British Pest Control Association, Royal Society for Public Health and Lantra. This provides the reassurance you need when looking for a company you can trust.

We are proud to have been responsible for teaching pest control technicians across the UK to help raise the standard and awareness of environmentally friendly methods of pest control and specialist wildlife management techniques. 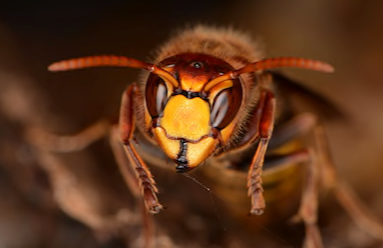 There are 2 main species of wasps in the UK that are likely to be the ones you see when noting wasp activity the common wasp (Vespula Vulgaris) and German Wasp (Vespula Germanica). It is quite easy to tell the two species apart, however, if you’re seeing wasps it's not necessary to have to determine which species it is. Both species carry the same risks and both build nests and live in large groups.

Queen wasps emerge from hibernation in the spring and start work building their nests. Initially, these nests are very small, about the same diameter as a fifty pence coin. Once she has laid her first batch of eggs and these hatch into grubs and then over a short period of time they go through a period of metamorphosis and emerge as adult wasps you'd recognise. These then start to fly out and collect food for the queen so she can continue to lay eggs and increase the colony size. In only a few months the nest that started off so small can be larger than a football. To attempt to treat a wasp nest needs detailed knowledge of their behaviour along with the correct personal protective equipment.
The European Hornet (Vespa Crabo) although quite bigger than the main wasp species it is less aggressive. Although less aggressive the Hornet can bite and sting repeatedly if it feels the need to, so just like wasps treatment of hornets nests must be taken seriously and it is not advised this is carried out by amateurs. 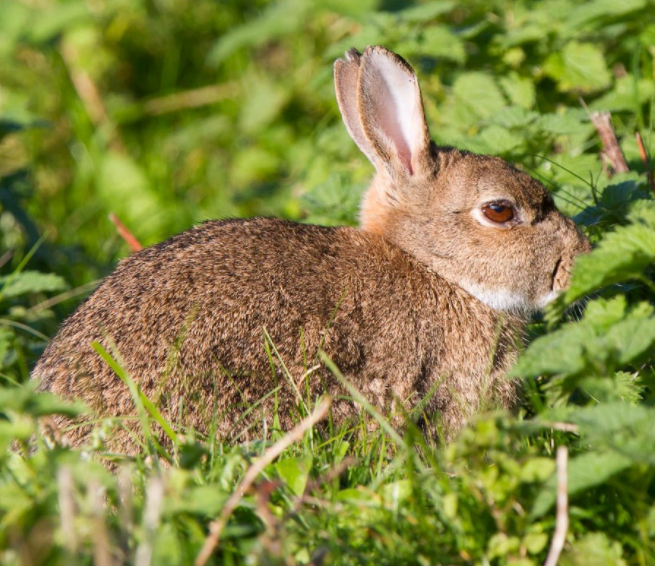 Rabbits
Despite the rabbit been one of most commonly seen wildlife species in the UK, it is not actually a native species, it was introduced by the Romans at least 2000 years ago. There had been some debate on whether it was the Romans or Normans that introduced it but an archaeological dig in Norfolk in 2005 found the remains of a rabbit in a roman site. Whoever was responsible for bringing rabbits to the UK one things for certain, they’re here to stay! 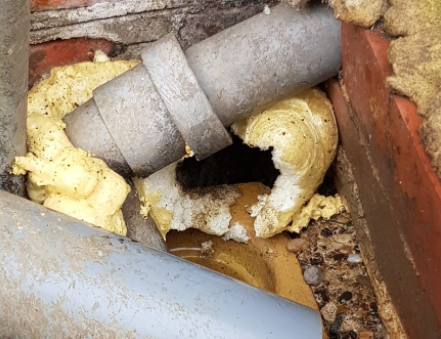 The first signs you may start to suspect you have Rats or Mice in your property could be chewed objects such as electric cabling, food packaging or roof joists. You may also find droppings scattered around and potentially lots of them !. You may also hear scratching or scurrying under floors, in-ceiling voids or in wall cavities.

There is a big difference between the size of the rat and mouse droppings. Mouse droppings are around 3-6mm long (slightly smaller than a grain of rice). Rat droppings are around 20mm long (around the same size as a raisin).
As well as gnawing of objects in the property that can cause the failure of electrical equipment and even house fires rats and mice pose a serious risk to our health through the many diseases and germs they carry, Leptospirosis, e-Coli and salmonella to name a few.
Rats and mice can enter your property through seemingly impossible places sometimes. Mice can get through holes around the same diameter as a biro pen and both can climb extremely well.
If you are seeing any of the above signs do not delay in calling me so I can arrange to visit to solve your issue for you as quickly as possible. 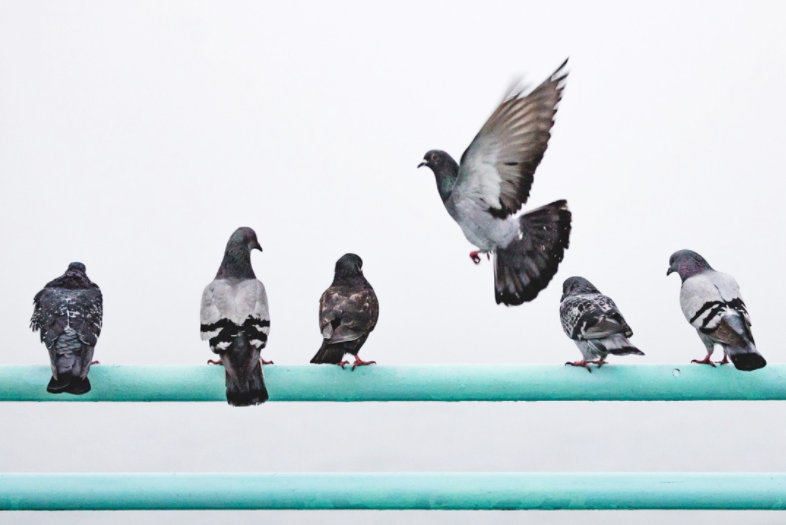 All birds and their eggs are protected by law under the wildlife and countryside act, however certain licences are issued to control birds that are causing a risk to health and safety or damage to agriculture.

Feral Pigeons and certain species of gulls are deemed as pests as their droppings can infect us with diseases such as Ornithosis (pigeon fanciers lung), E-coli and Salmonella to name a few.
Pigeon and gull droppings are also acidic and they will literally eat away at buildings over time. The droppings can also build up in gutterings causing the gutters to overflow when it rains. This overflow can be full of the harmful bacteria absorbed from the droppings.
At Quick Pest Management we will always try all non-lethal methods of control before considering the culling of any pest birds, with bird control prevention is better than the cure.
If you are experiencing any issues from pest birds please do not hesitate to contact me to arrange an immediate solution to your problem. 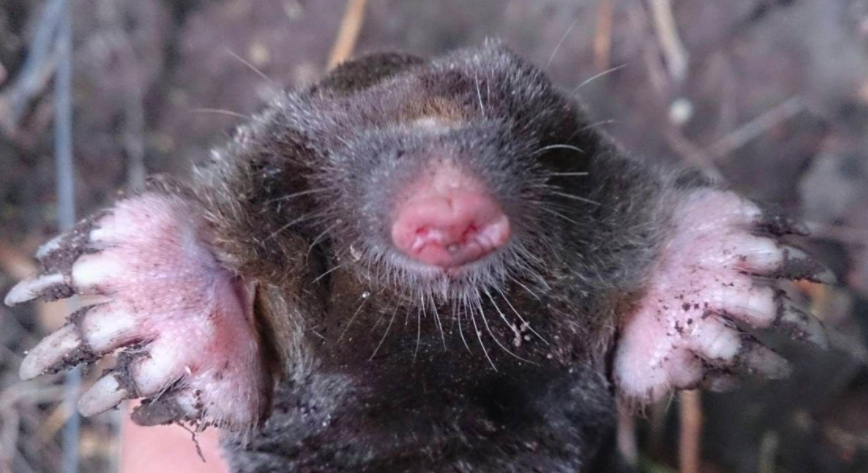 Behaviour:​ ​​Moles spend the vast majority of their lives underground in tunnels excavated by themselves. They patrol these tunnels searching for worms and small invertebrates that they feed on. Breeding takes place anywhere between Feb to June, depending on the weather conditions. The female gives birth to between 2-7 young but 3-4 is the average litter size. Both the male and female mole are highly territorial and use a scent gland connected to the urinary tract to mark out their territory. When food (worms) are very plentiful moles will bite the heads off of worms and store them for consumption later. The molehills we see are the soil excavated as the moles either dig new tunnels or maintains current ones.

The young are suckled for around a month and then leave/are driven off by the mother. This is the period of a moles life where it spends the most time above ground and as a result, the time when most mortality occurs from predation by foxes, birds of prey, stoats, weasels, cats.

We do not have any reviews about Quick Pest Management available right now.

This business has no reviews yet.